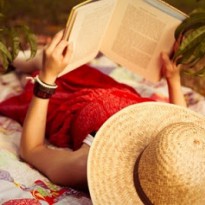 Former psychologist now obsessed with my fave hobby:  blogging my romance-book reviews...Only contemporary romance (including New Adult romance), historical romance, and romantic suspense...WARNING: honest reviews are all I do. It's all about the book. Pleasing authors & publishers is not on my radar.

Baking gluten-free treats goes hand in hand with my romance reading. So I'll post some of these as well. 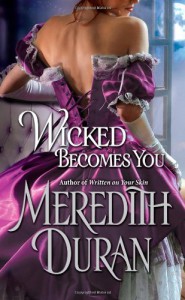 Well-liked & proper heroine has just been jilted again & is now resolved to stop acting so nice & let loose what's really inside of her. World-traveler businessman Hero wants to be free of his promise to heroine's now-deceased brother so he intends to find her a more suitable man to marry this time. But heroine is adamant about not marrying & living her life freely. He thinks it's only a temporary whim but encourages her anyway. Their stay in Paris exposes heroine to decadence as well as danger as they search for incriminating evidence re: the new owner of Hero's family estate. Their time together also exposes them to their growing attraction to each other & the challenges of being together.

I have mixed reactions towards this Duran book. I admired Duran's prose. Her descriptions were elegant & had depth. But it seemed to get in the way of the emotional & sexual chemistry b/w the main characters. Emotionality of the romance was inconsistent. There were times when the book seemed to drag. Other times it was engaging & made me laugh. It had good character development. Heroine went from being compliant, people-pleasing, & superficial to being more individuated & bold. Hero was initially jaded and indifferent & noncommittal towards heroine. Later he couldn't stop thinking about her & became jealous & possessive towards her. He also started viewing the beauty & good in the world through heroine's eyes.